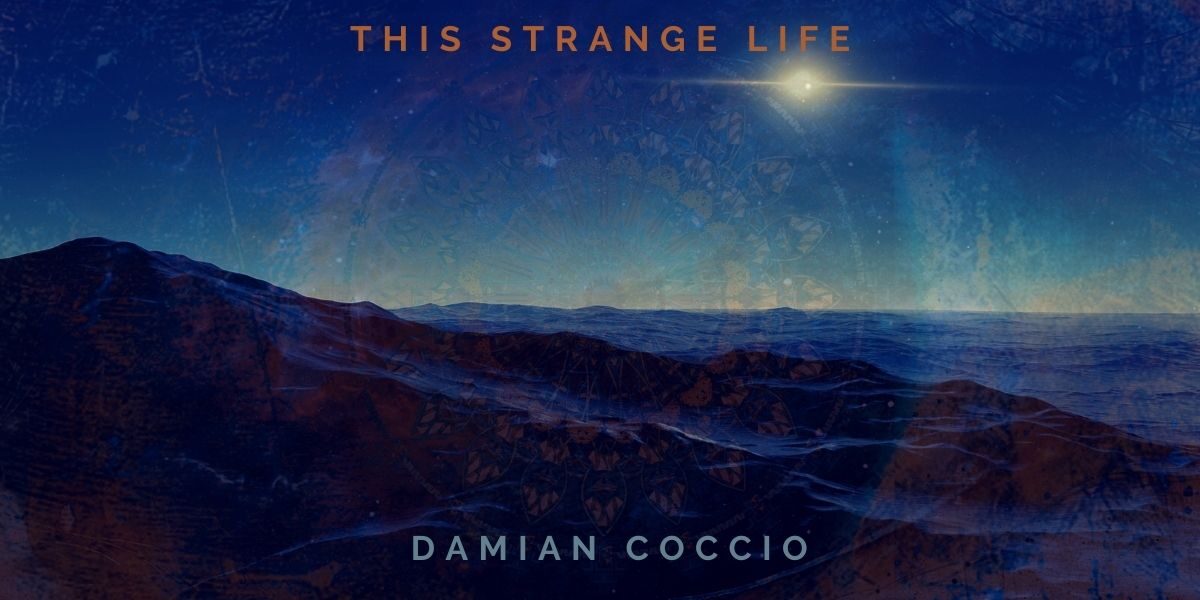 About The Musicians On Something New Again

Tom Tallitsch (Sax): Tom Tallitsch is a Saxophonist, Composer, Recording Artist, Music Educator, and Host of ‘The Modern Jazz Radio Show’. He performs at jazz clubs and other venues throughout NYC including, Smalls Jazz Club, The 55 Bar, Smoke, Cornelia Street Cafe, The Garage, Fat Cat, Bar Next Door, Why Not Jazz Room, and more. He regularly performs at venues up and down the east coast, and tours throughout the United States. Tom’s critically acclaimed albums are on playlists throughout the U.S. and abroad.

Doug Markley (Classical Guitar): Doug Studied music and guitar at the University of Miami. Doug has written over one hundred songs, some of which have been featured on All My Children, The Weather Channel and Muzak. His Jazz Fusion band The Markley Band performed in the Philadelphia area for decades.